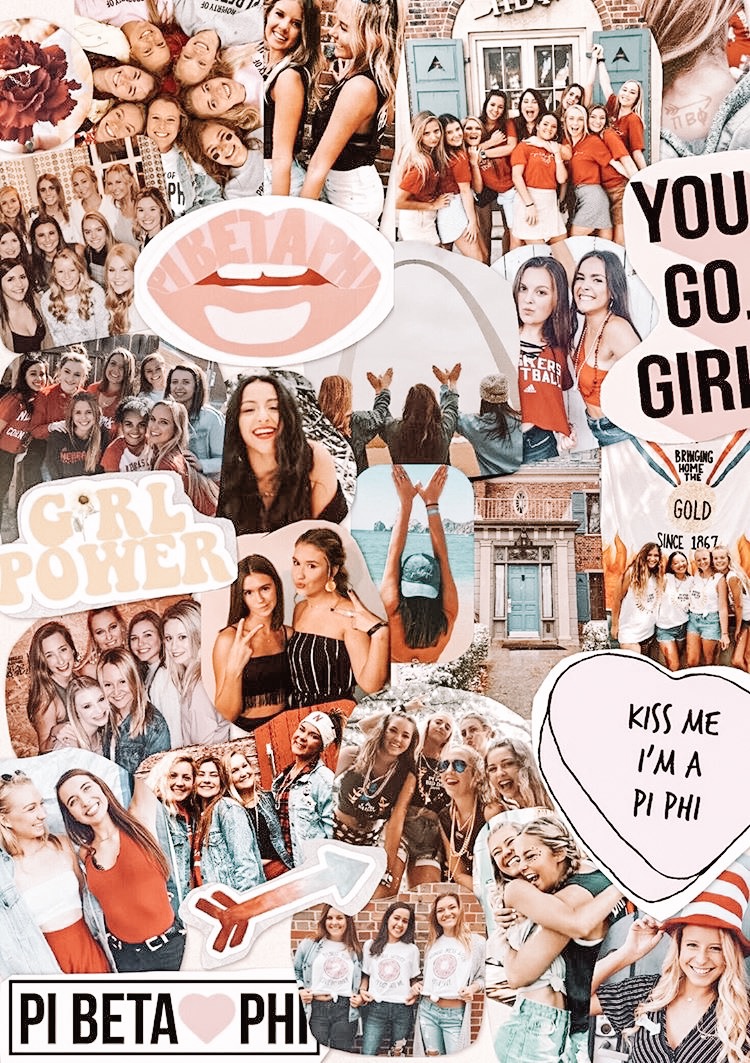 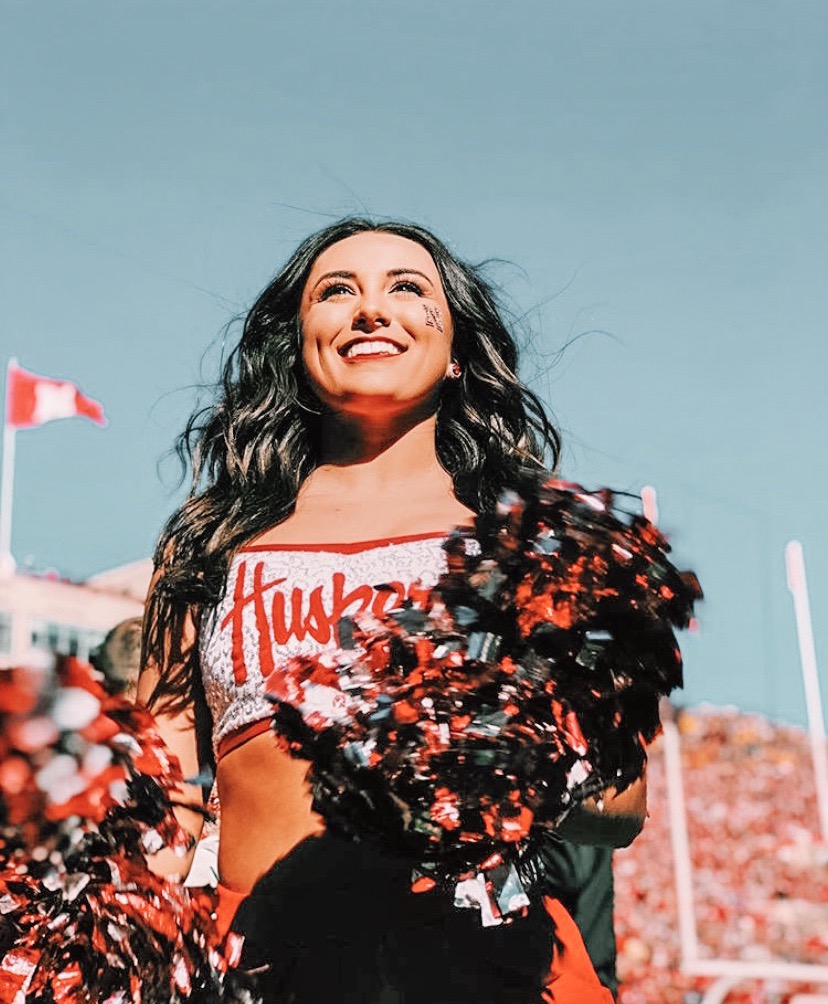 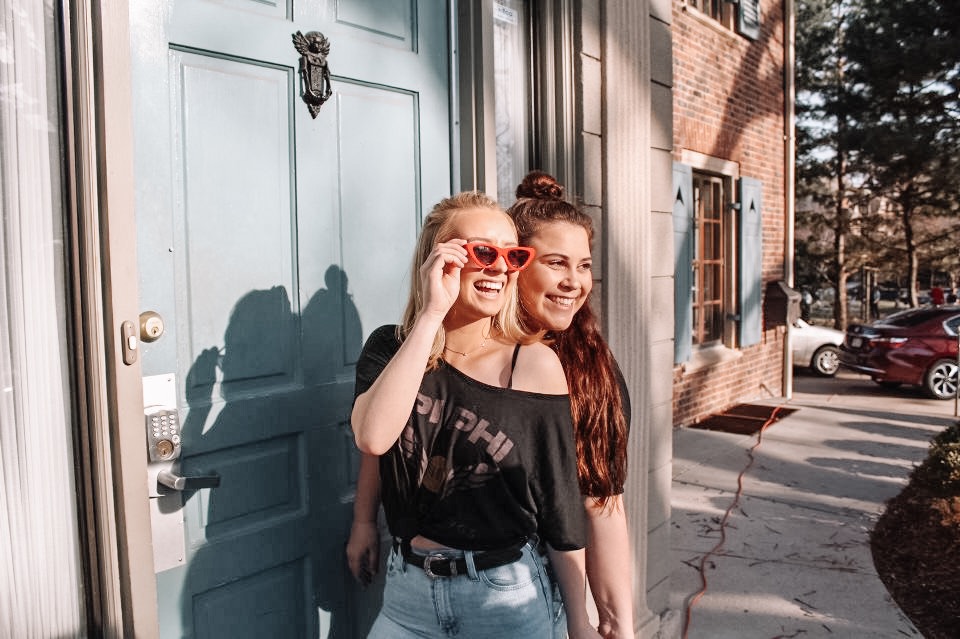 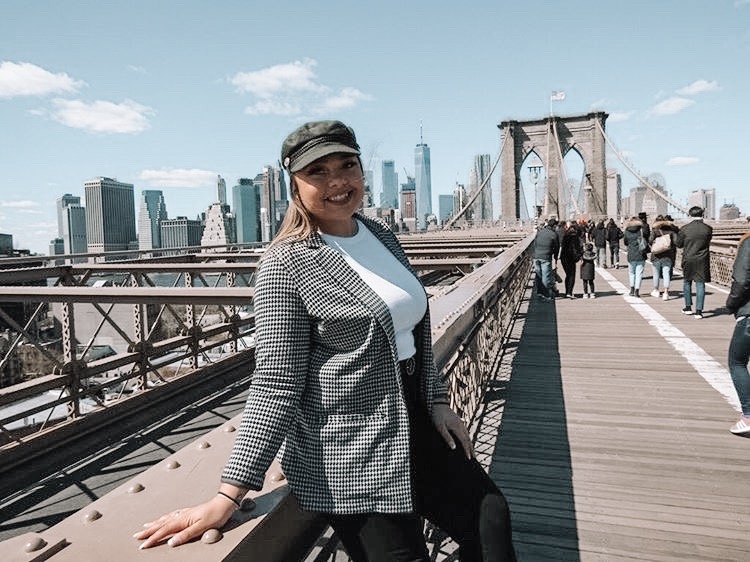 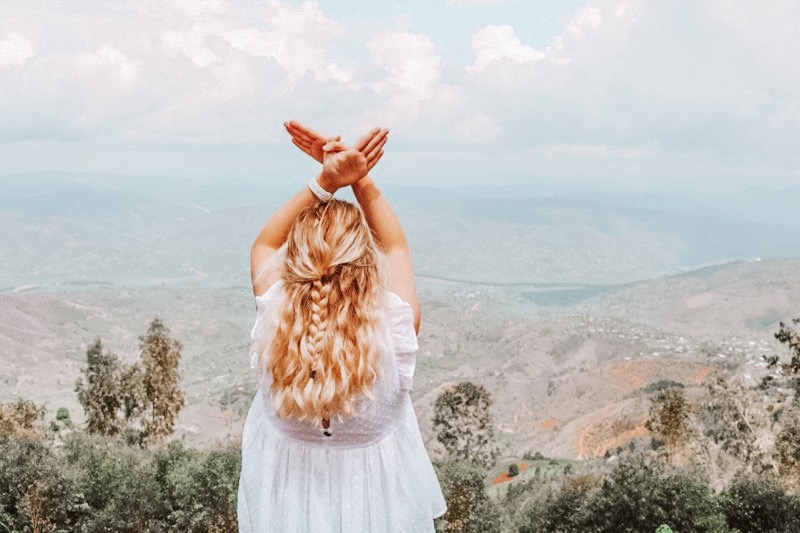 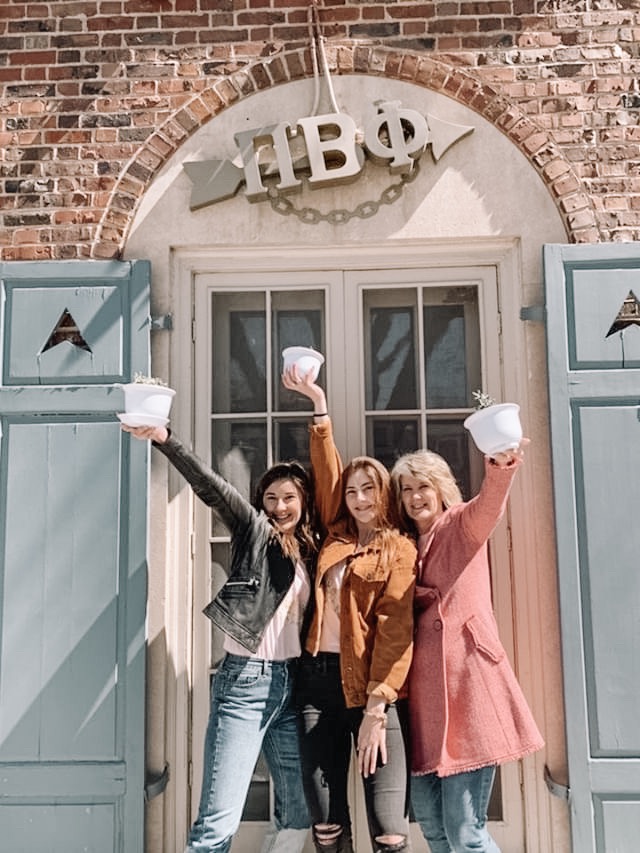 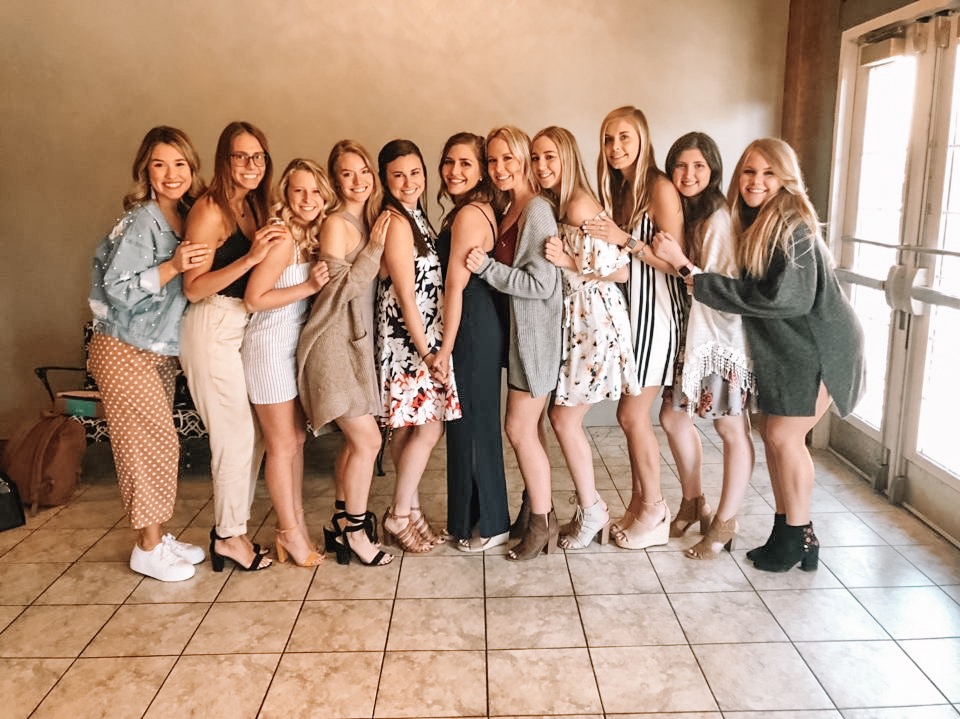 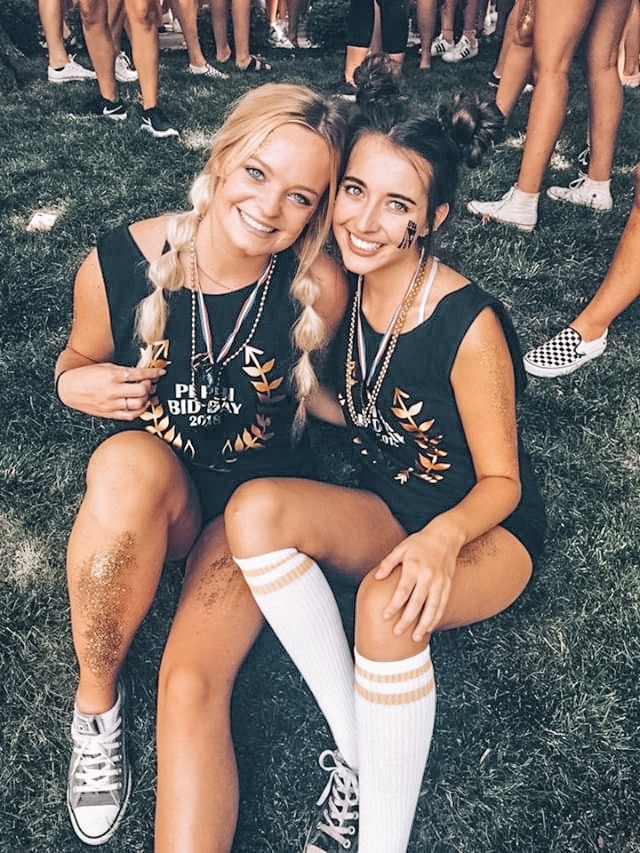 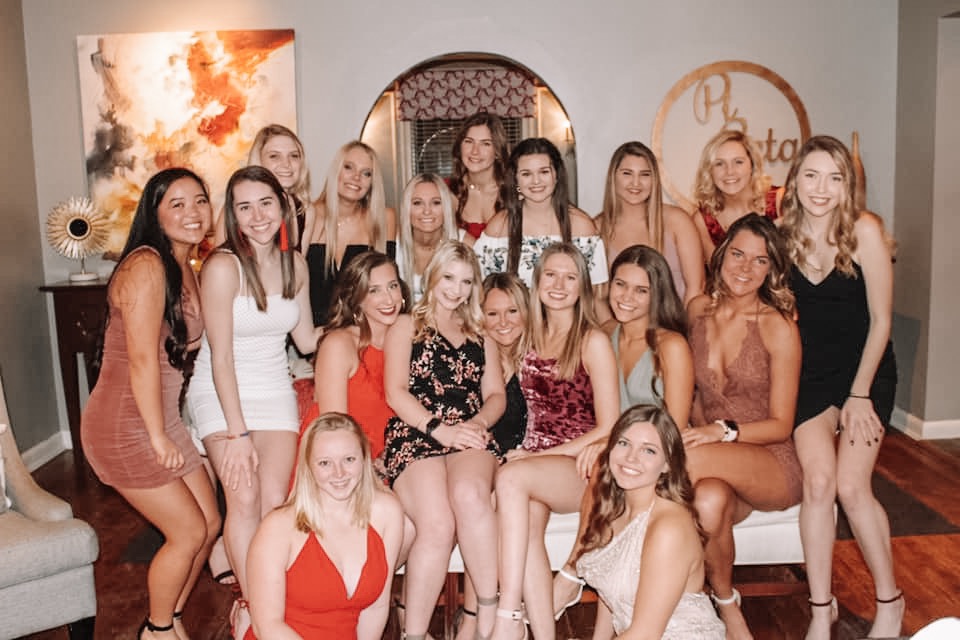 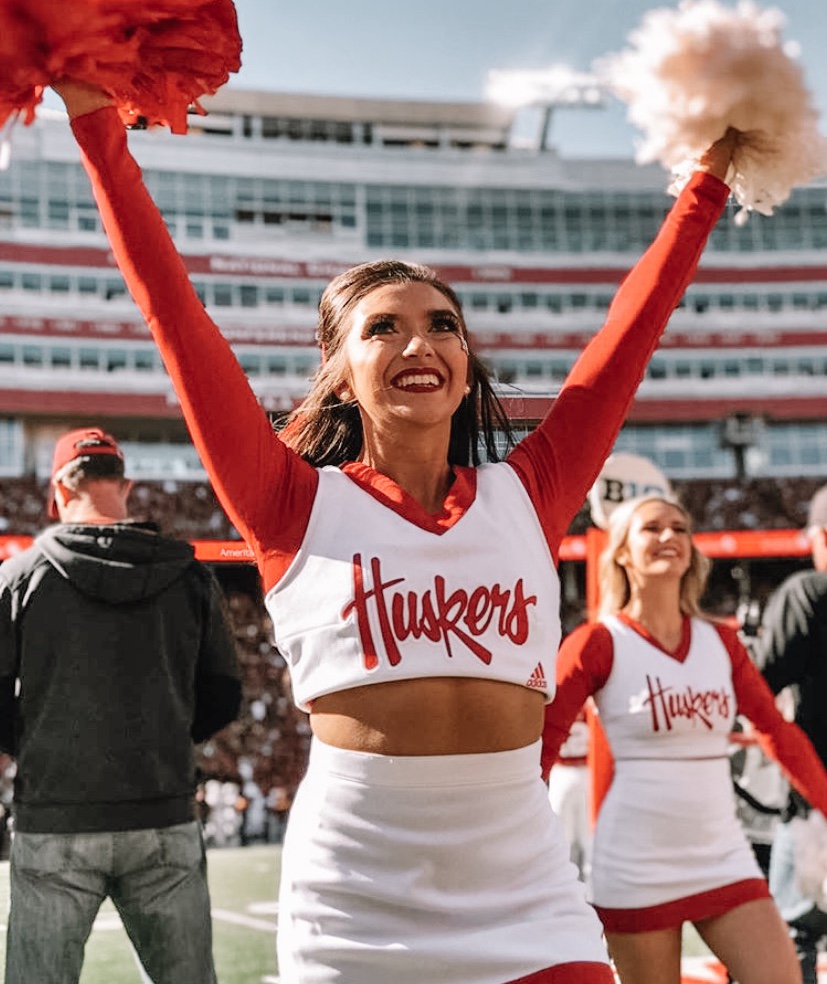 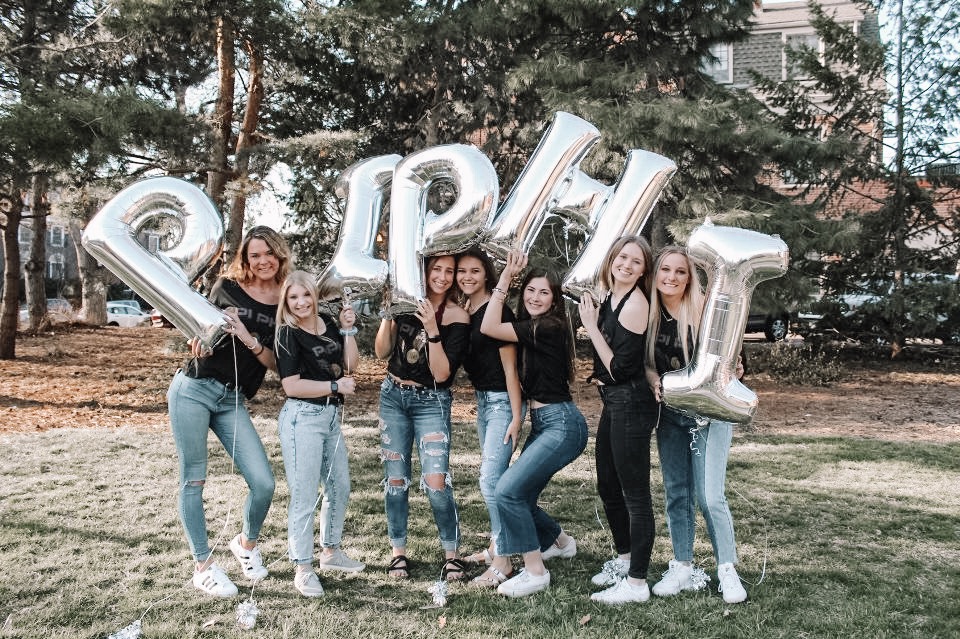 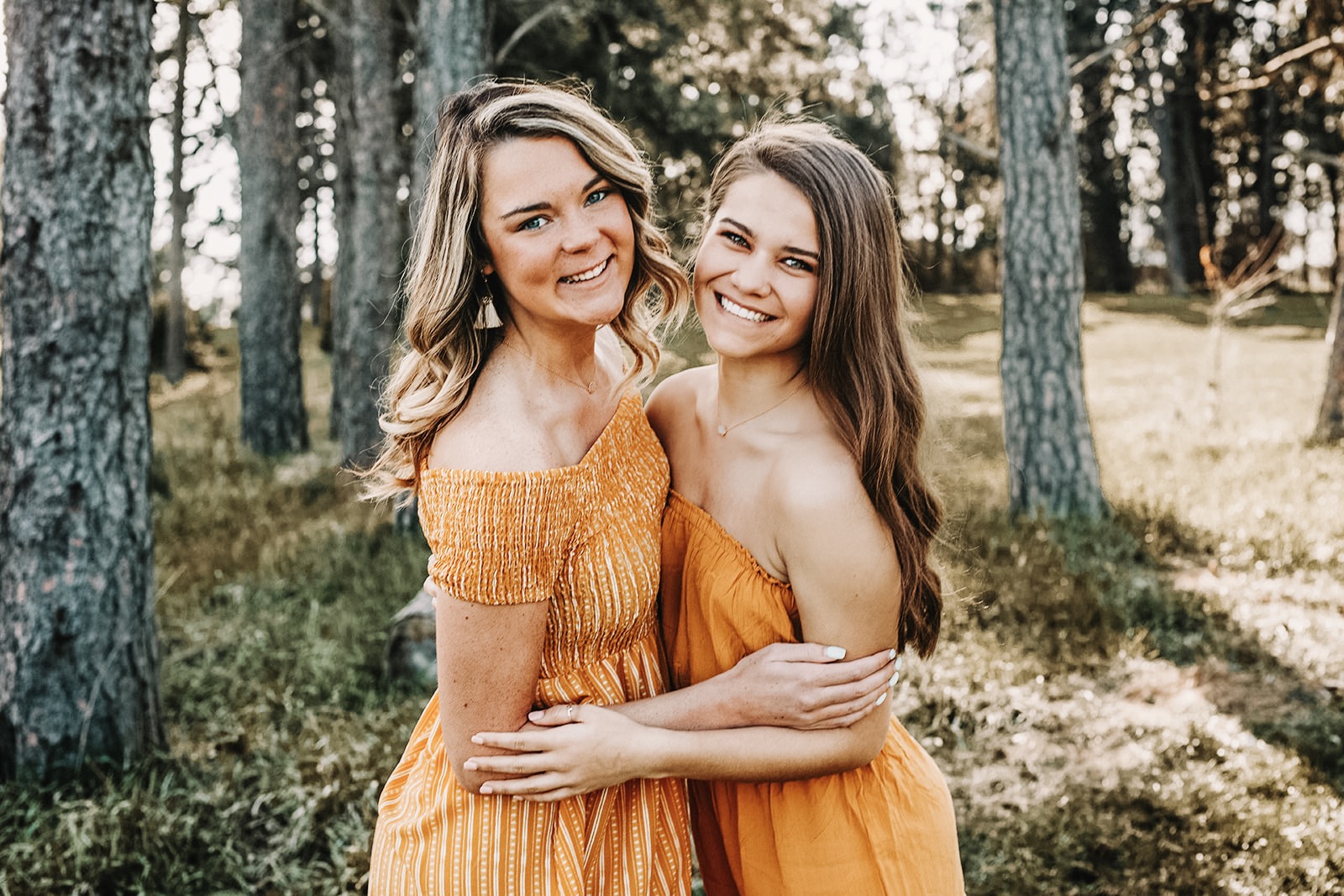 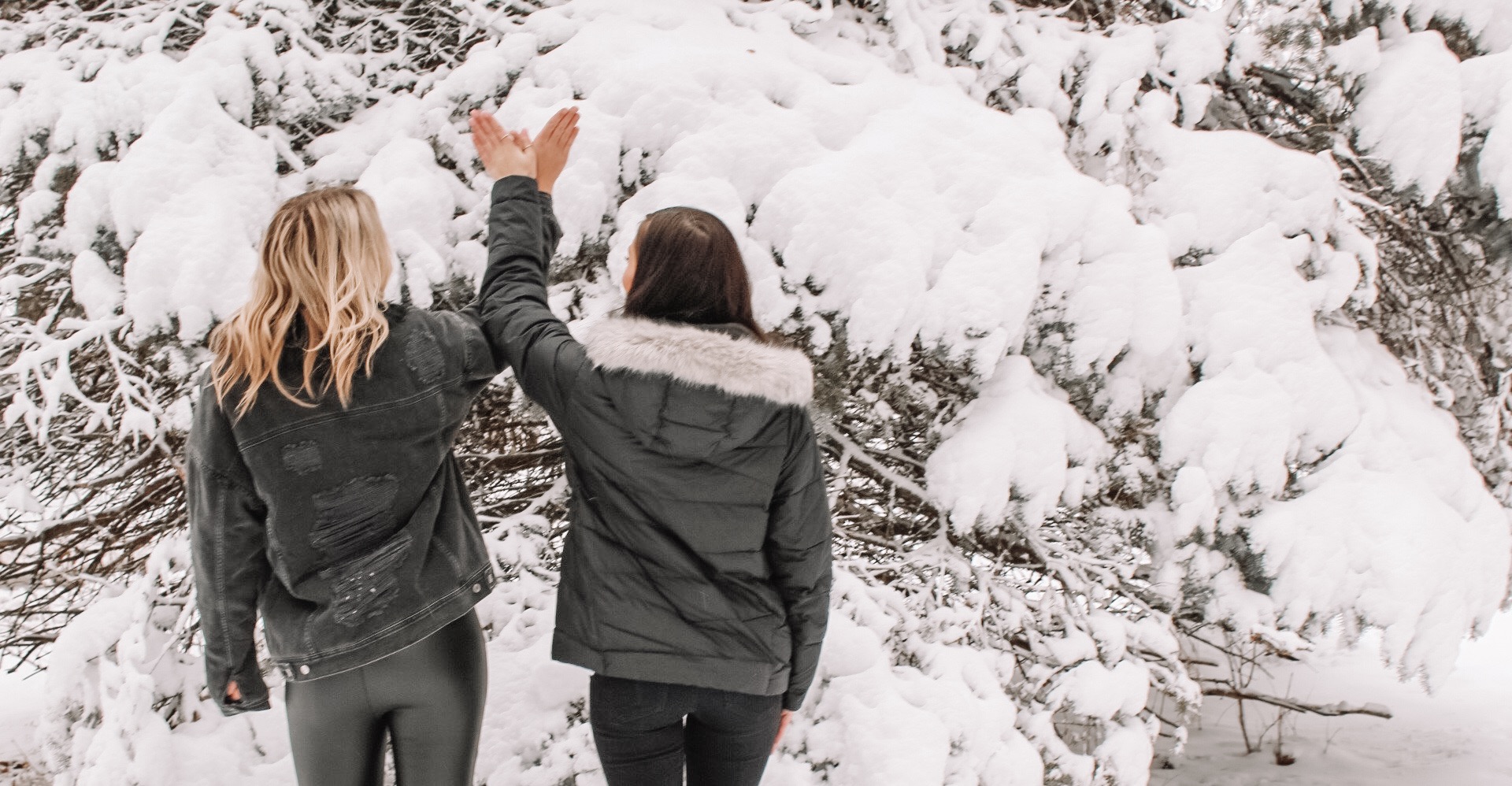 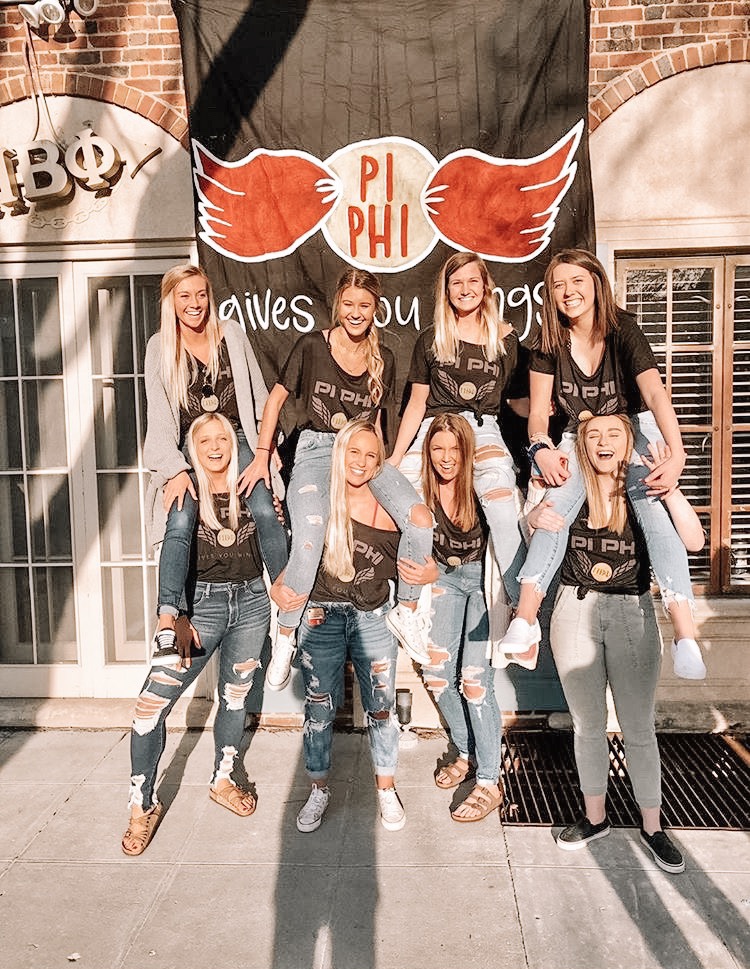 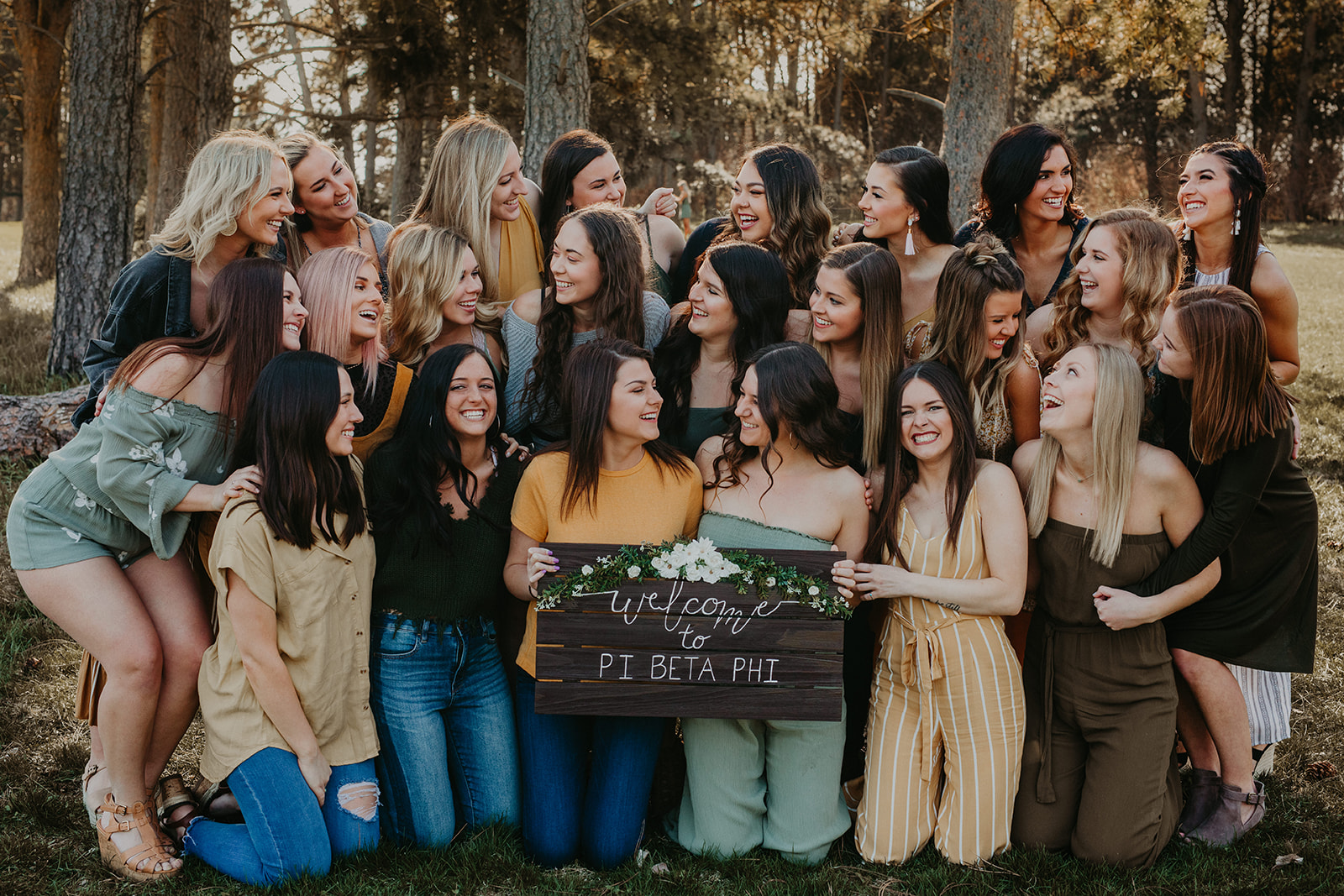 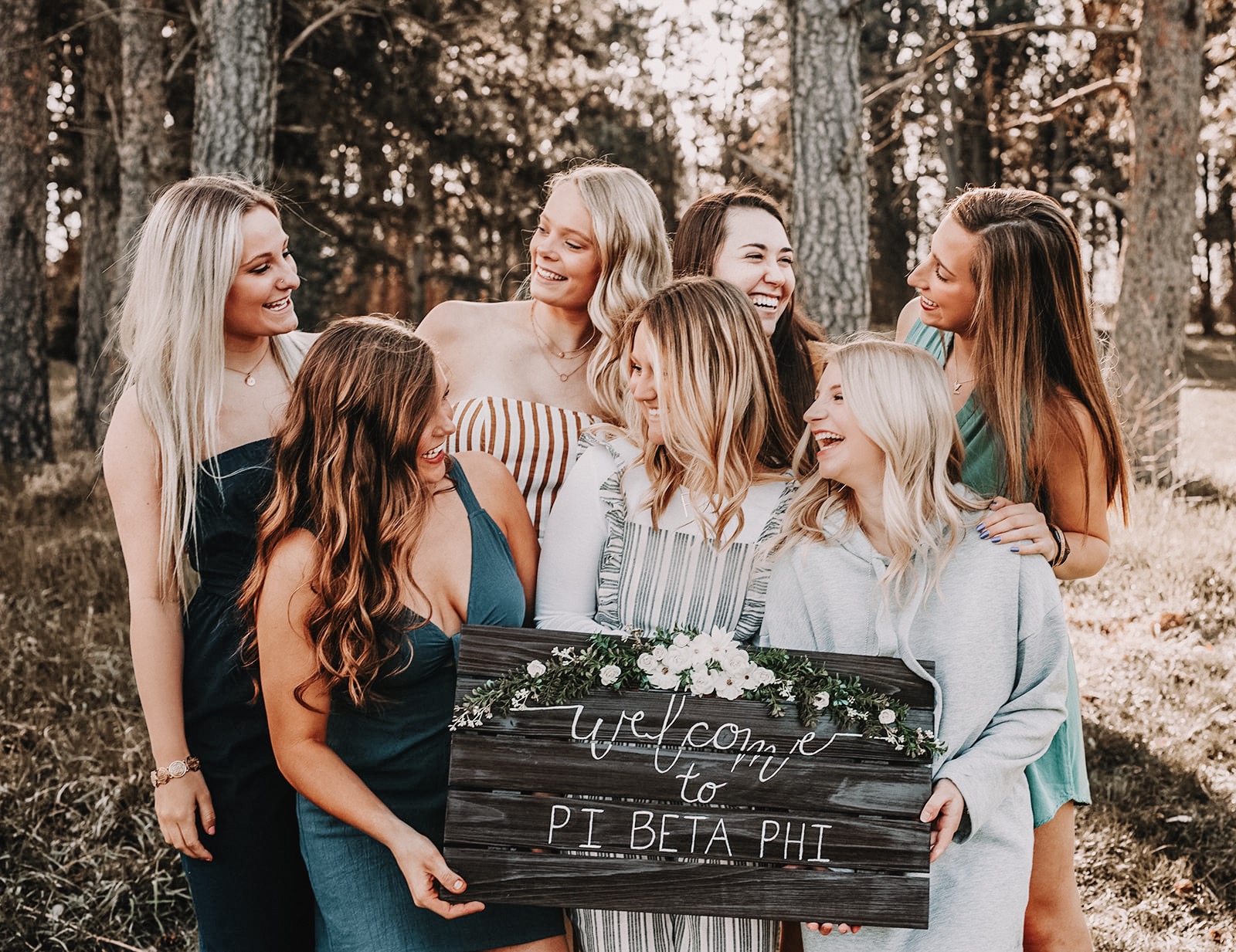 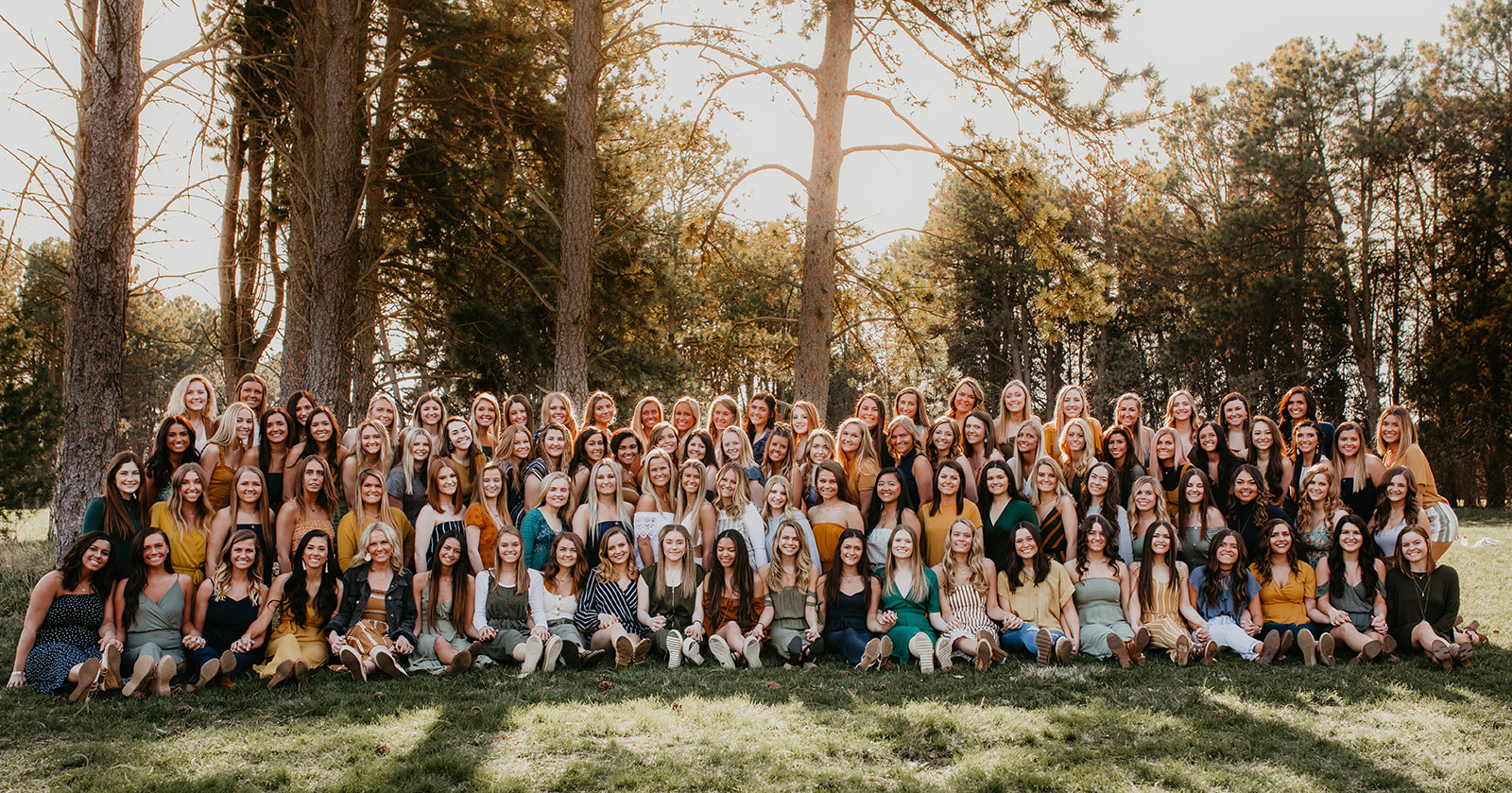 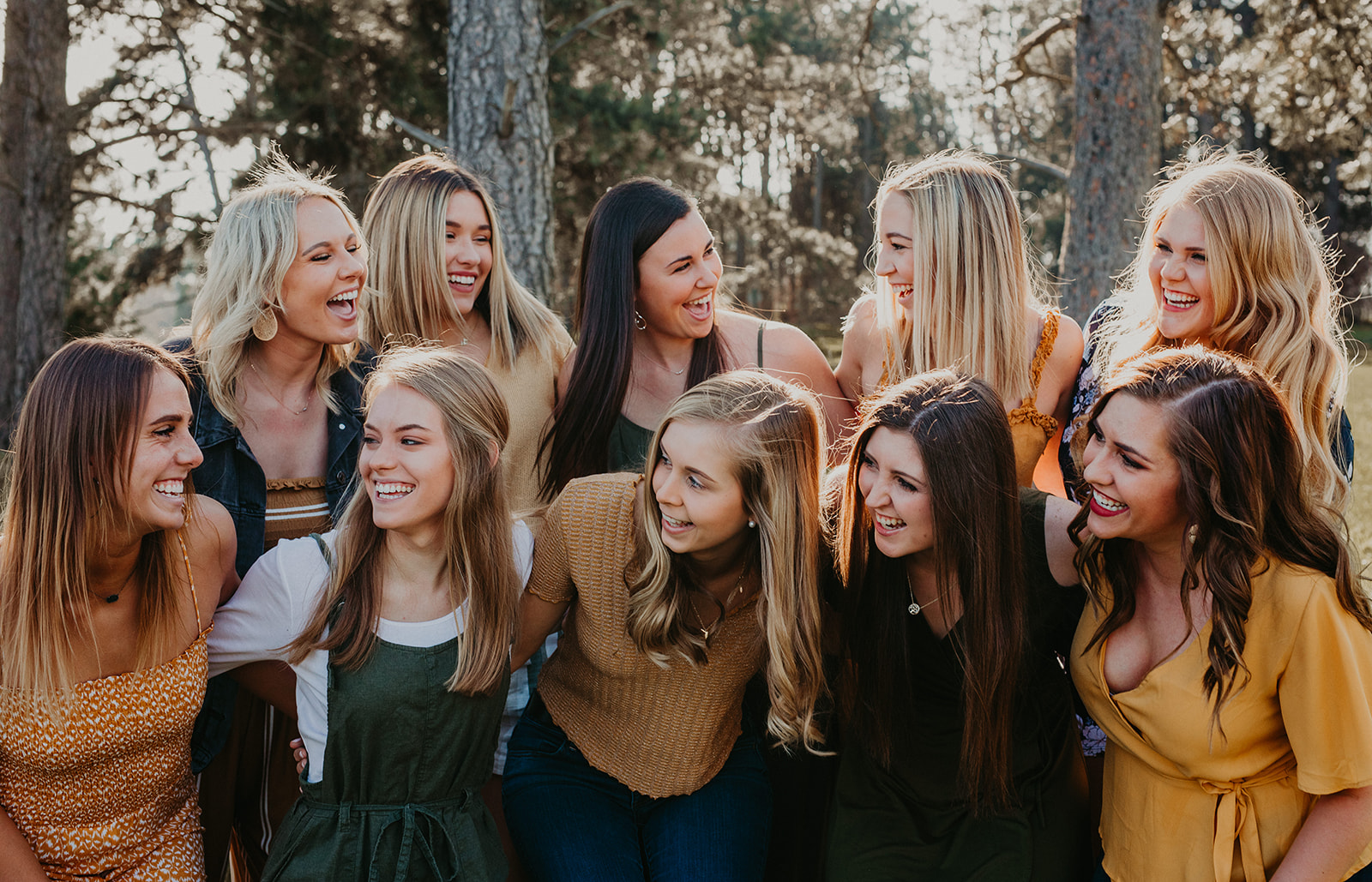 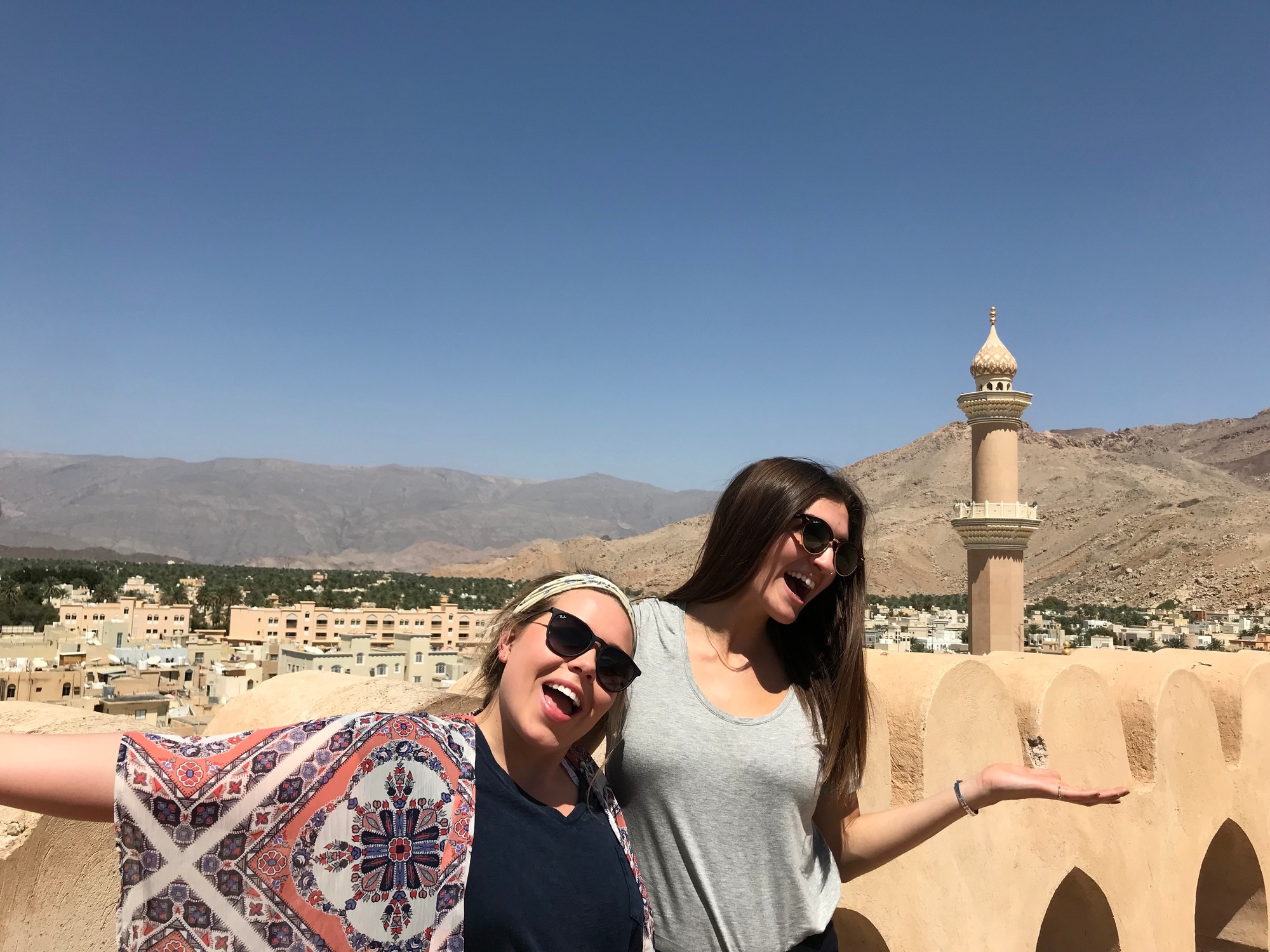 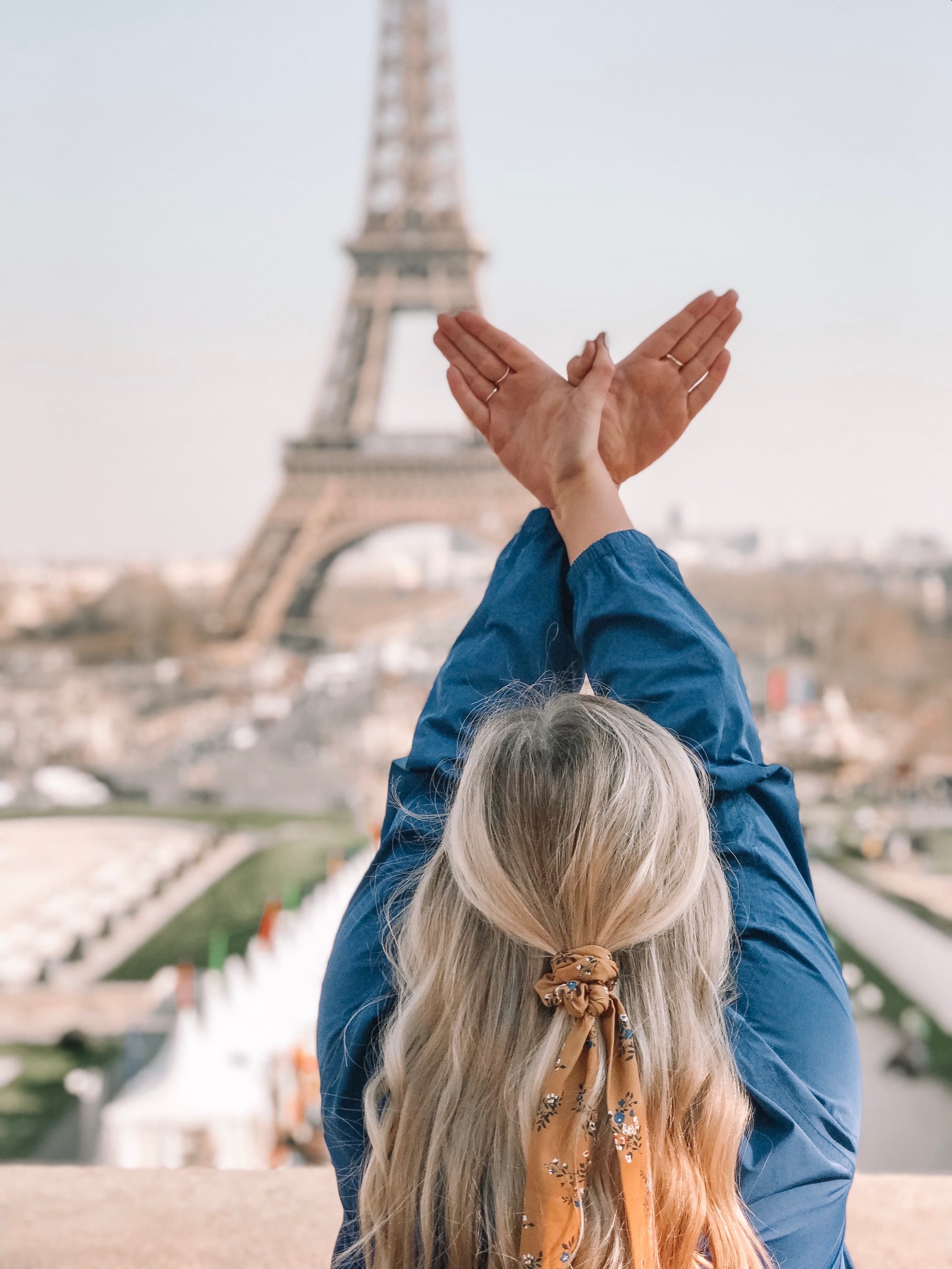 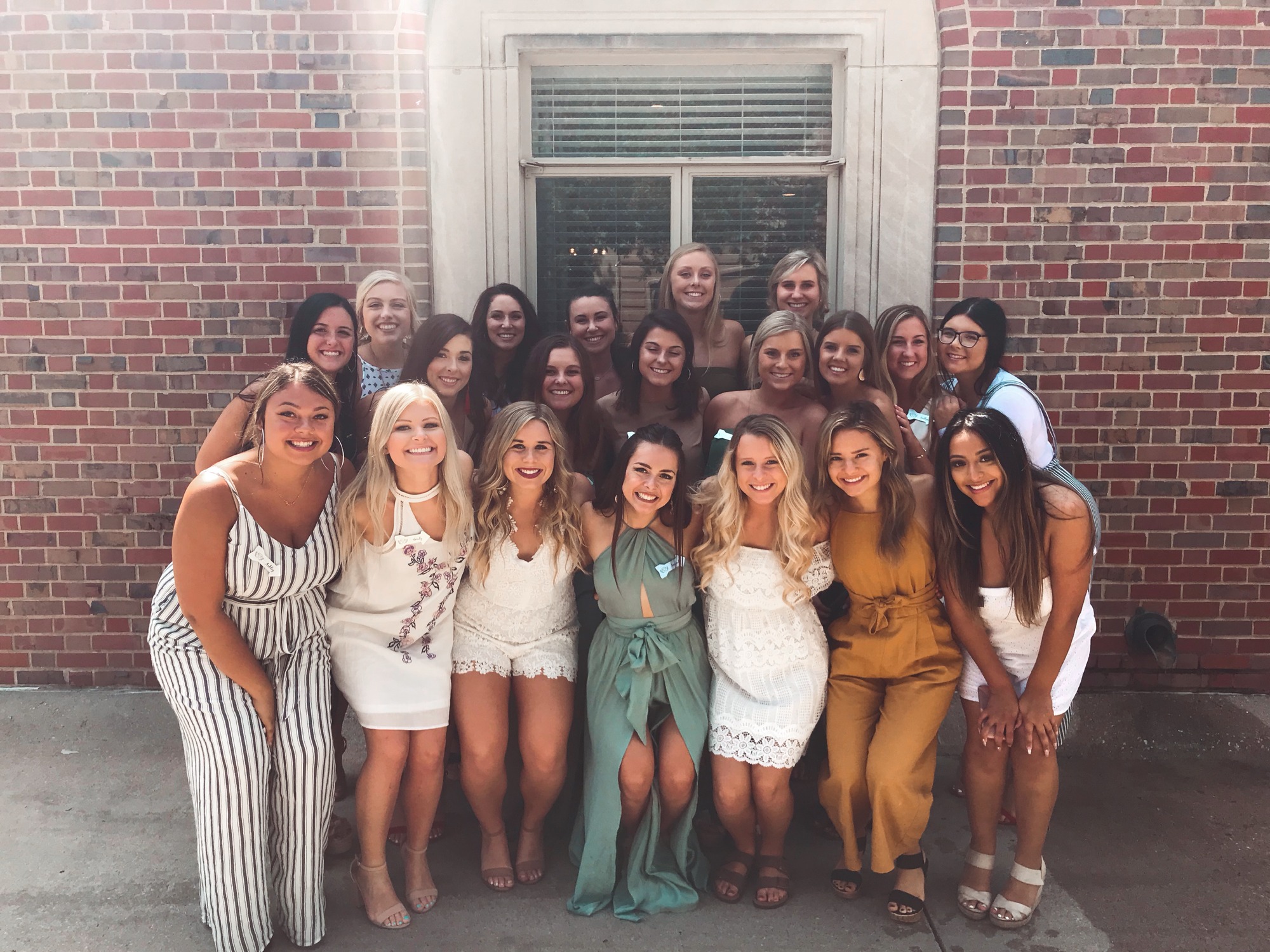 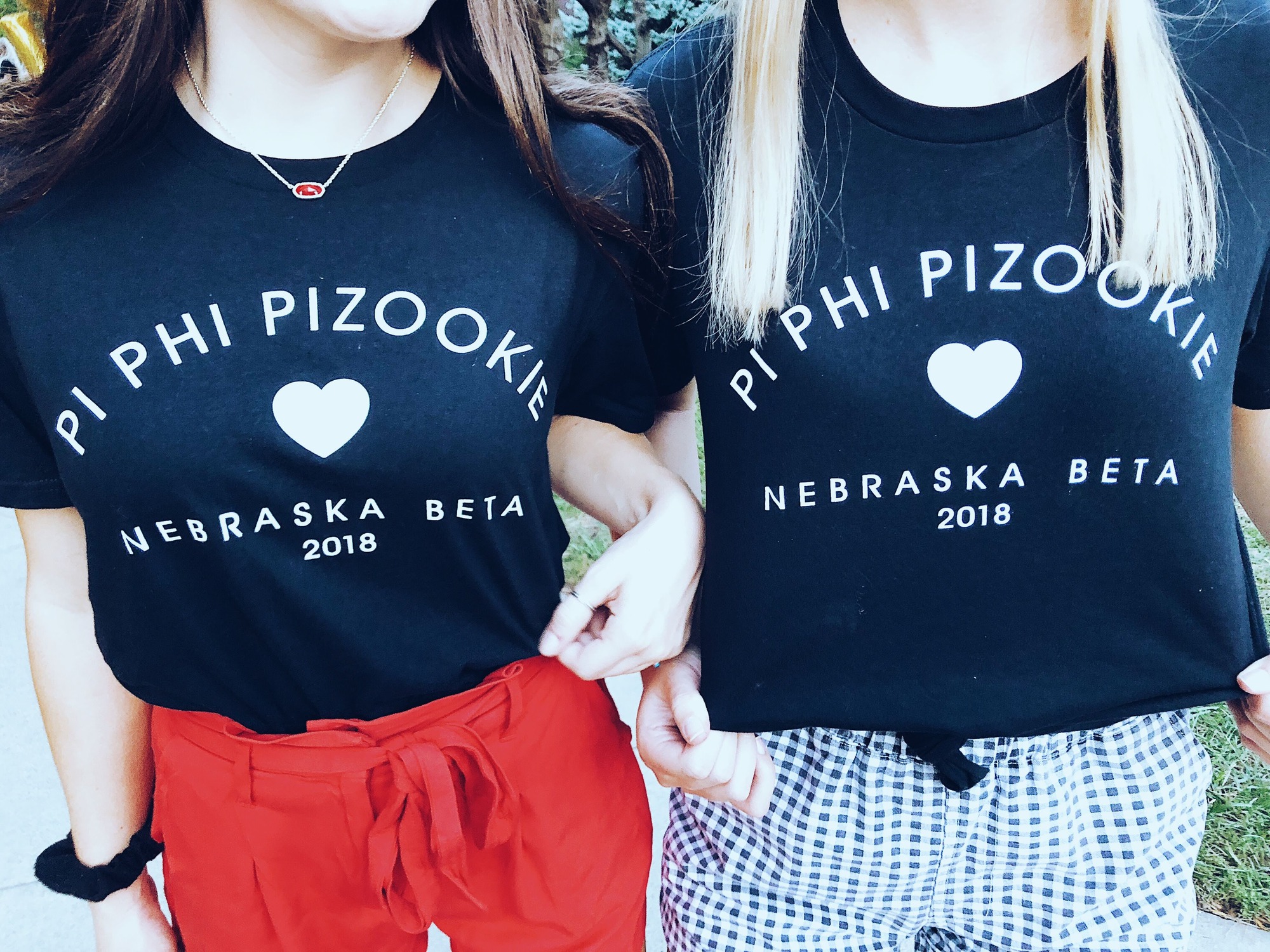 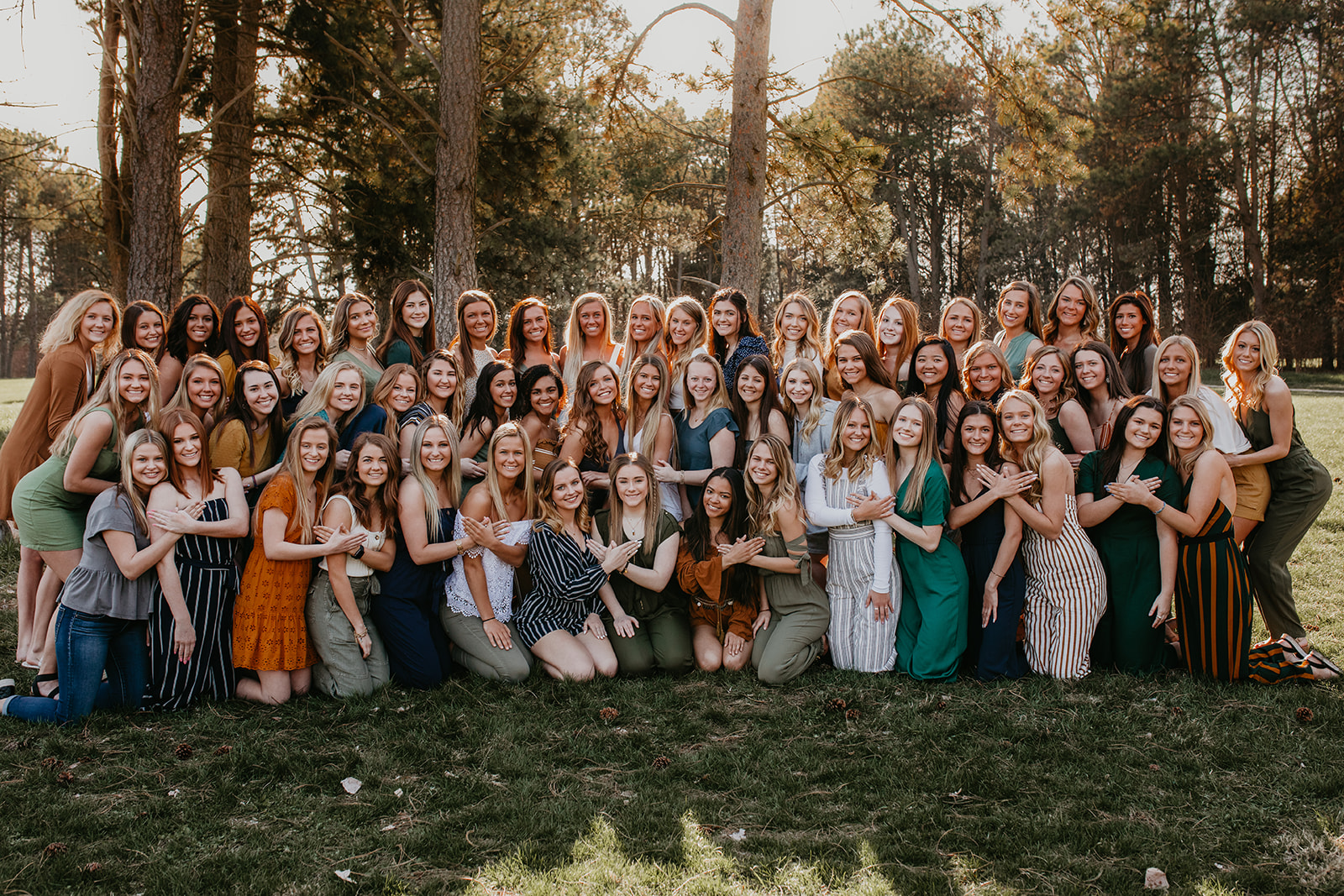 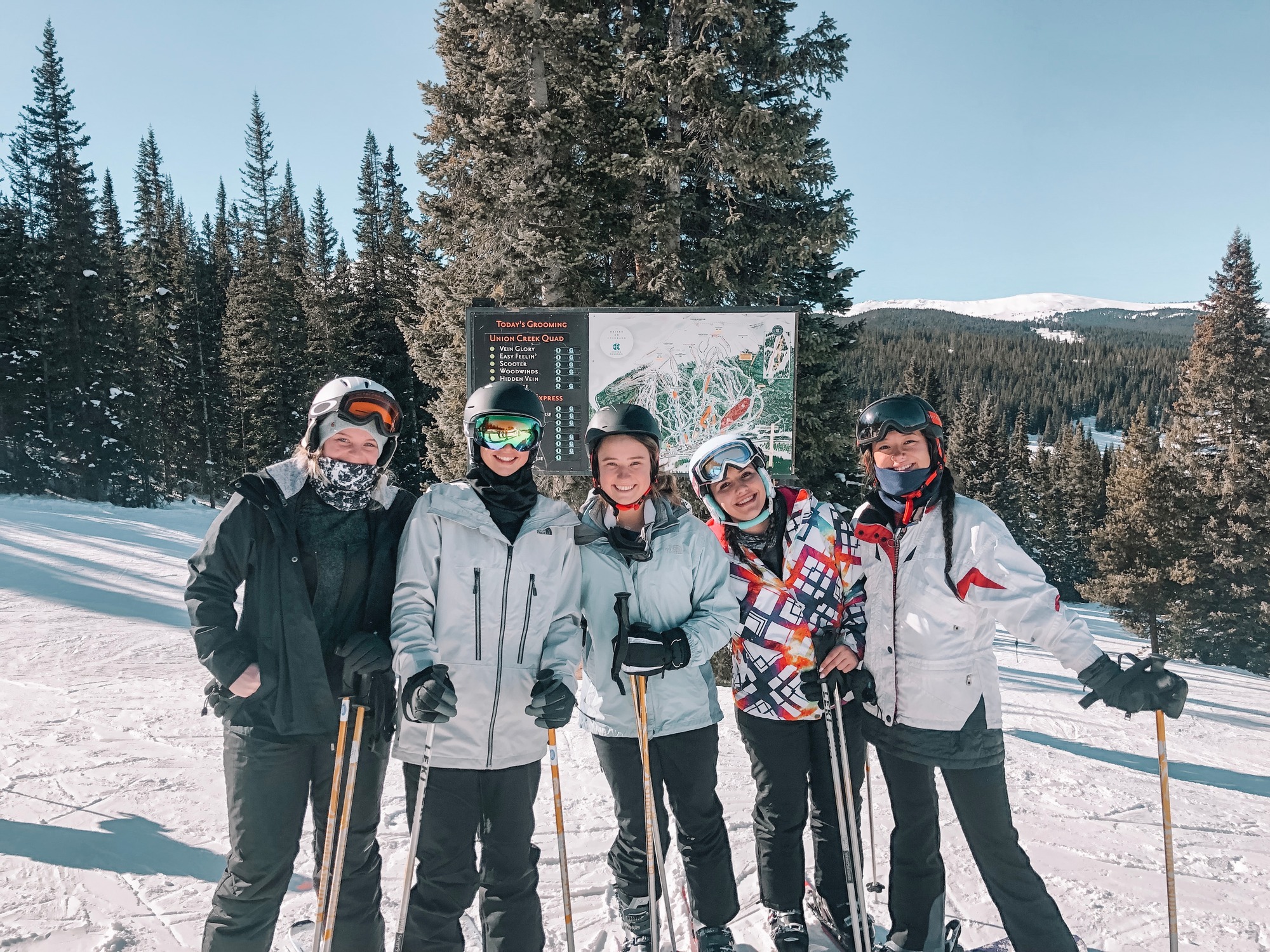 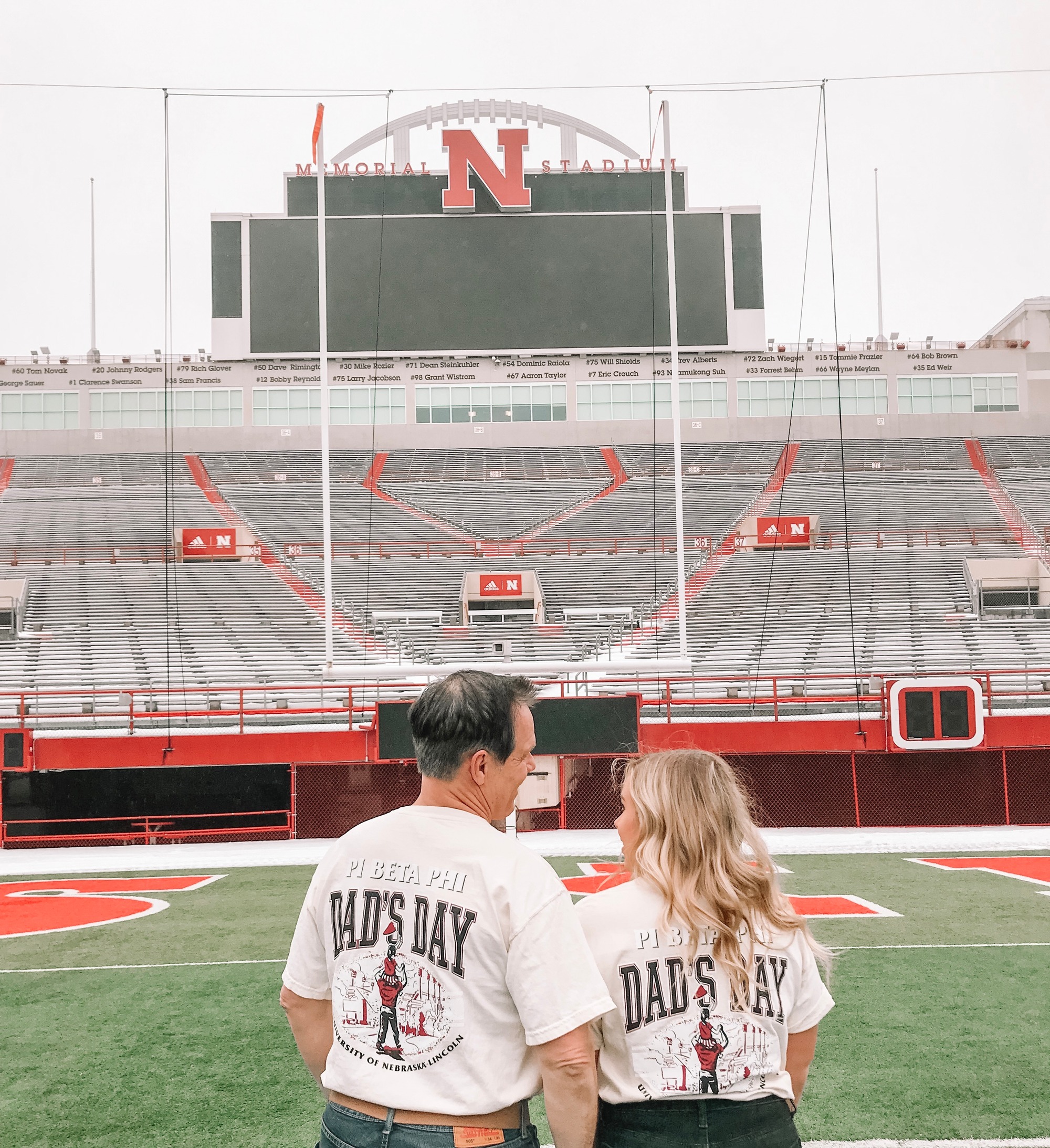 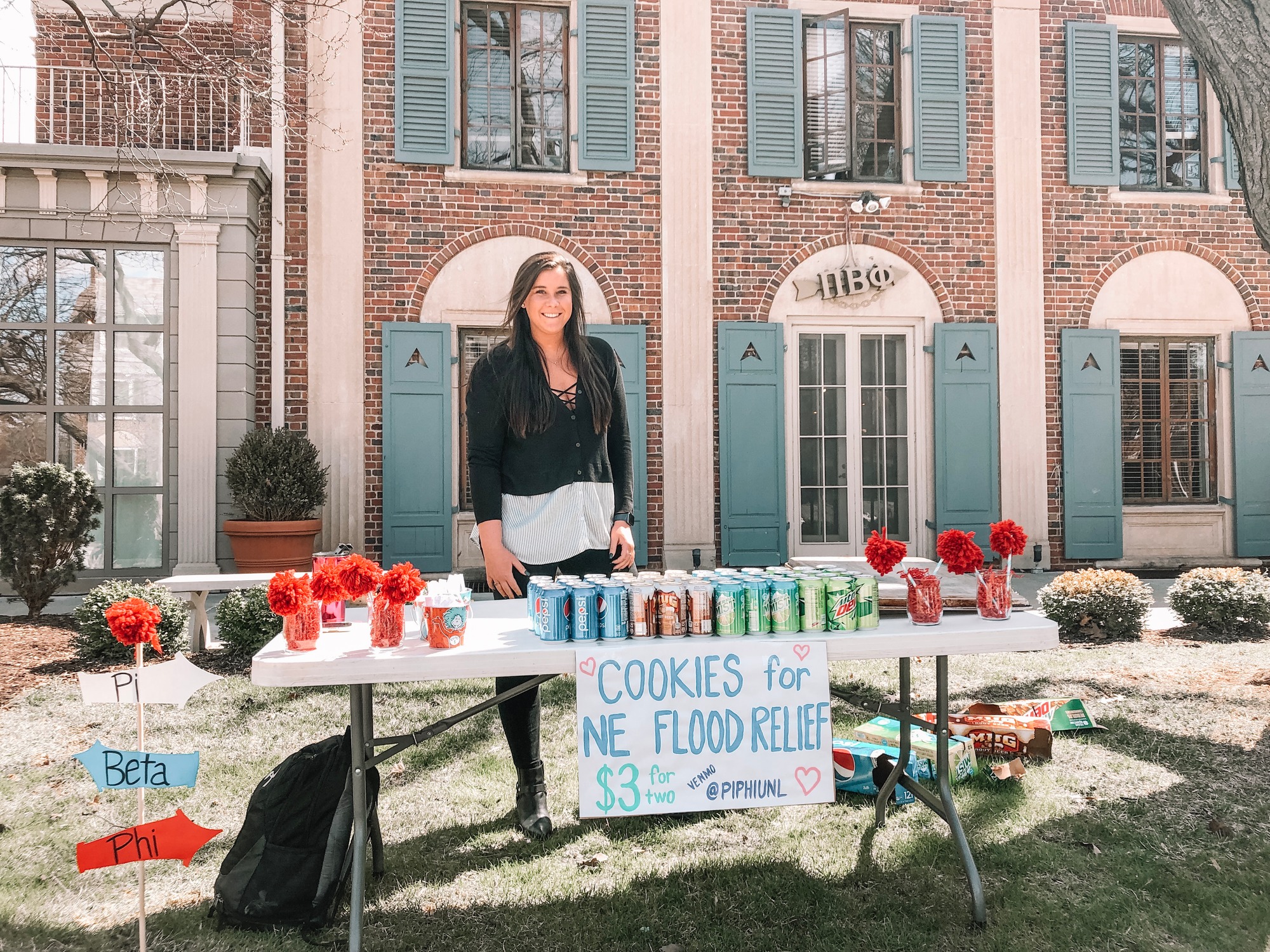 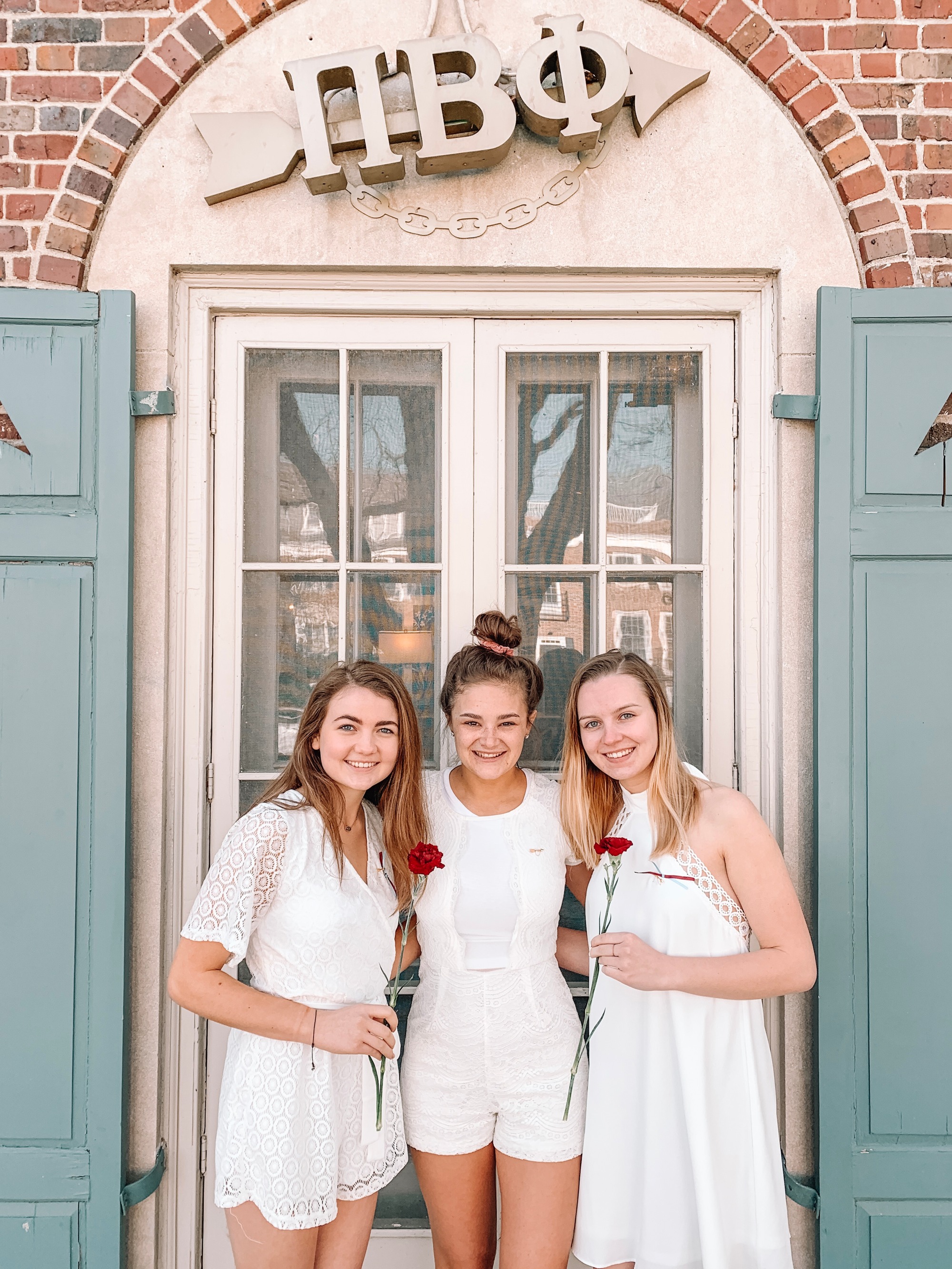 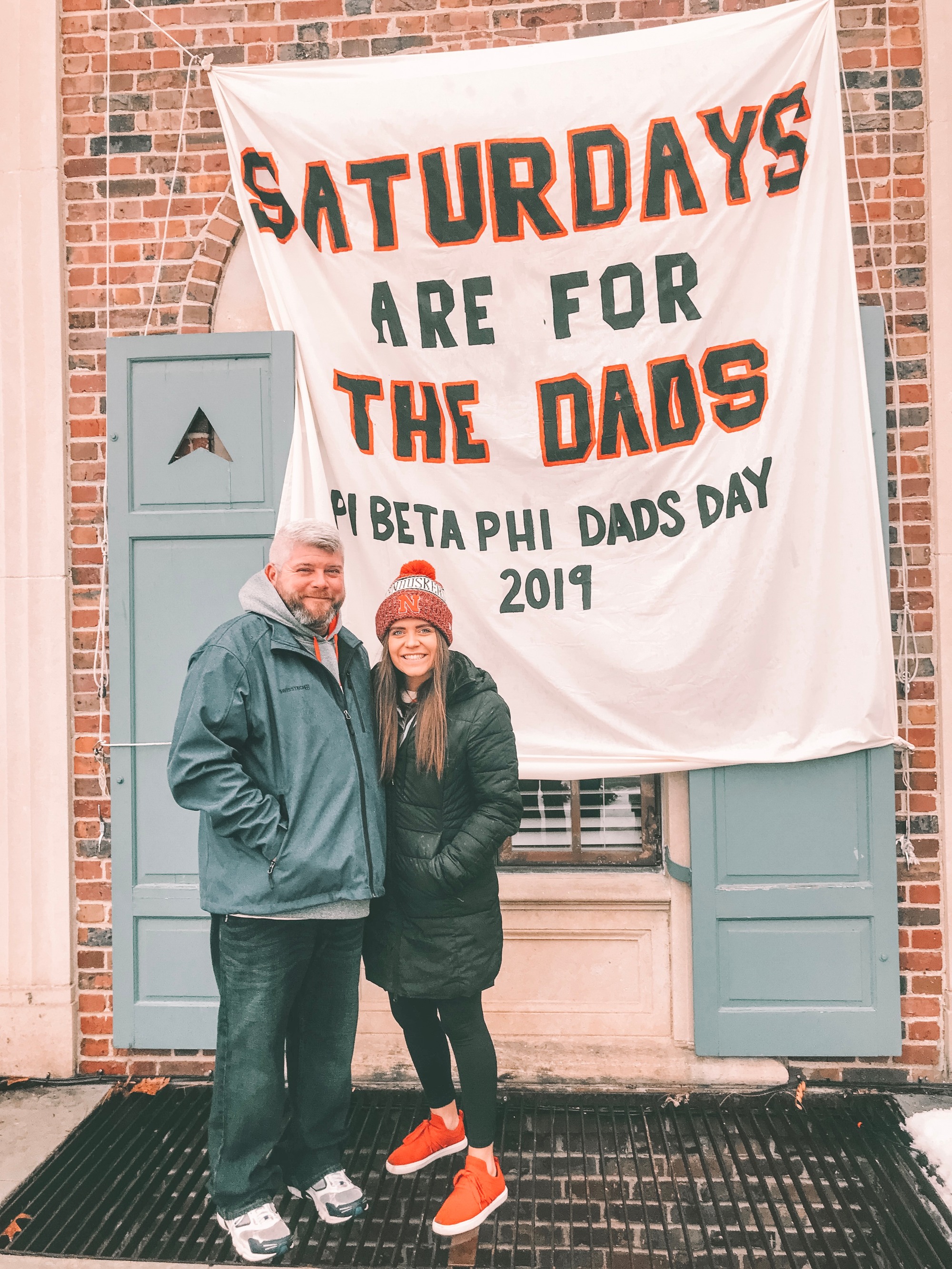 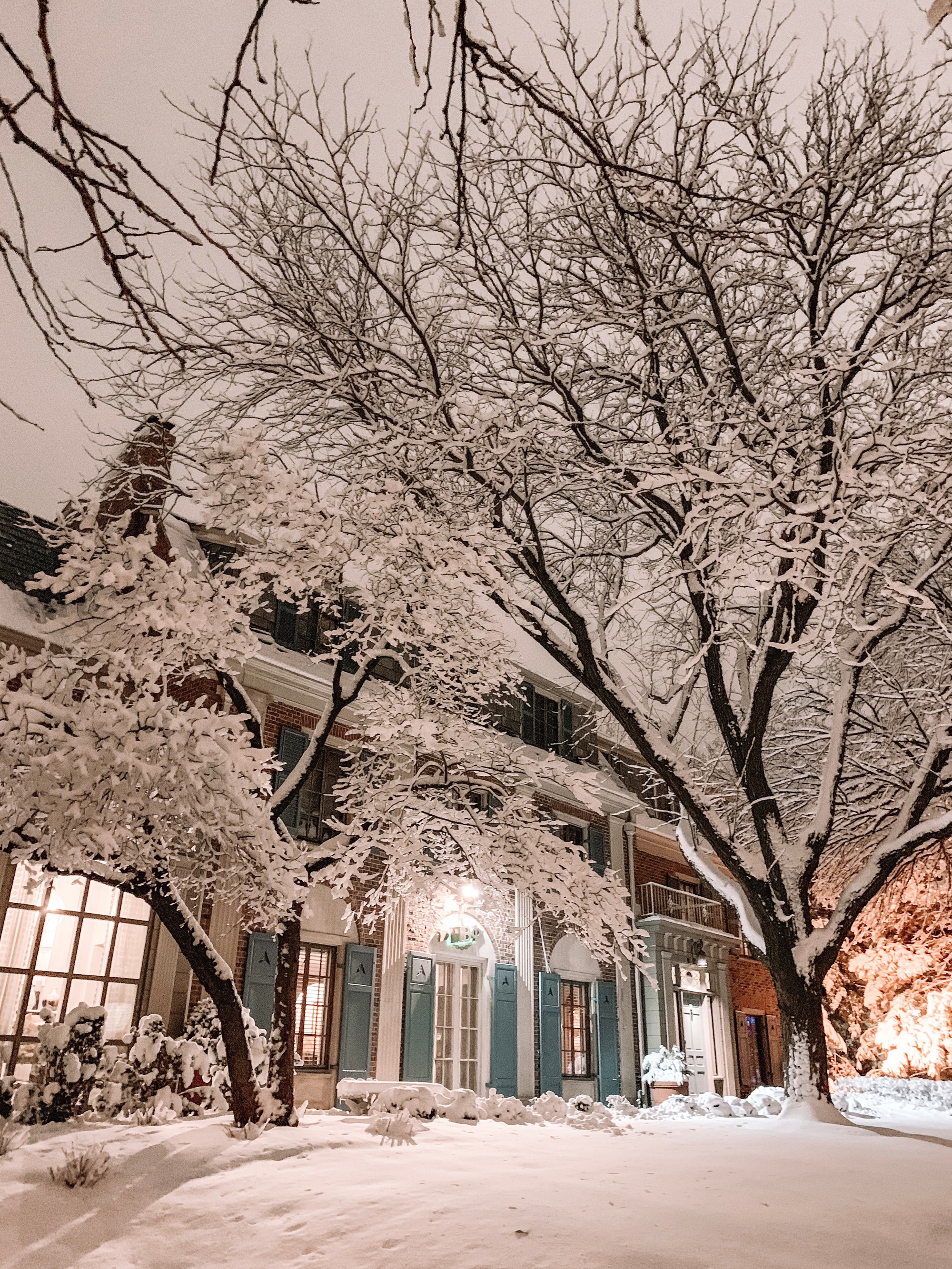 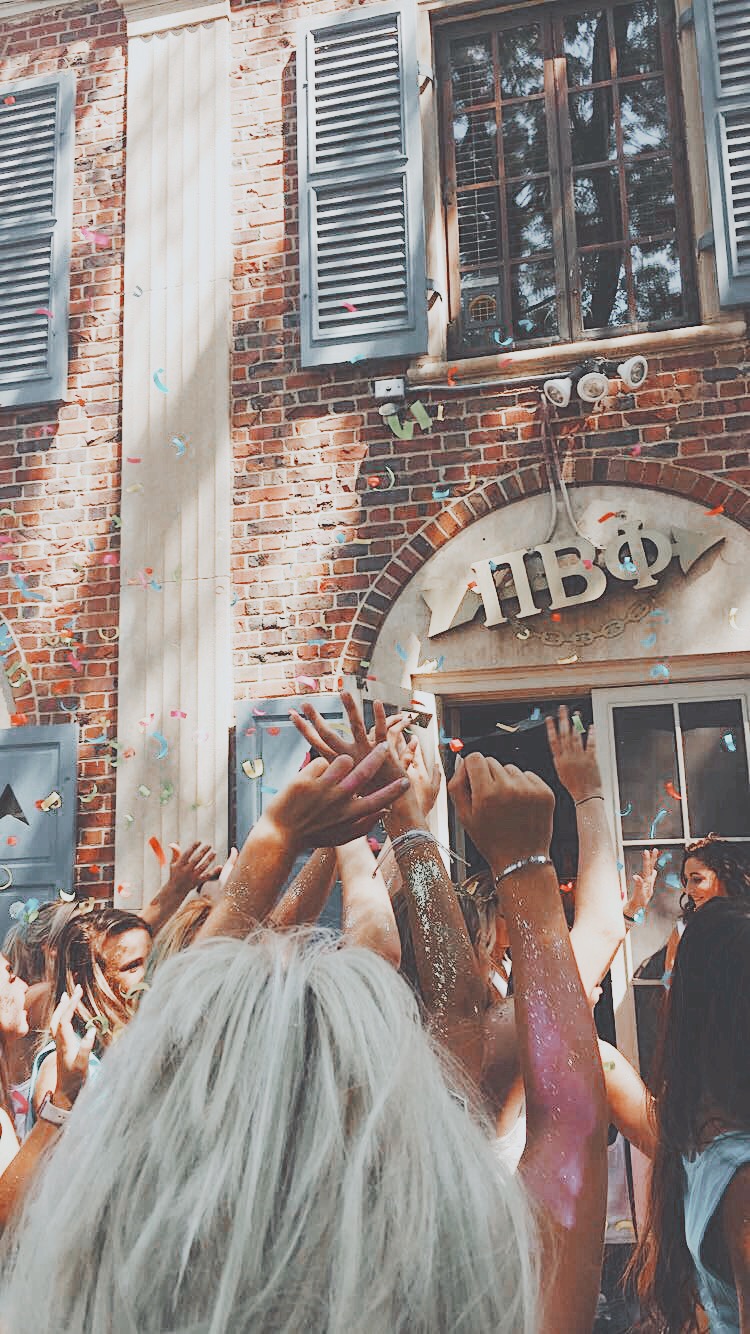 The history of women's education, fashion and culture have changed dramatically since our founding, yet the things that remain reflect the ideals and values that Pi Beta Phi was founded on: integrity, honor and respect, lifelong commitment, personal and intellectual growth, philanthropic service to others and sincere friendship.


The chapter was installed on January 19, 1895. May Miller Lansing was a transfer student from Hillsdale College, where she initiated. May Transferred to the University of Nebraska in her hometown of Lincoln and decided to bring the Pi Phi she had grown to love so much to the women around her.


Nebraska Beta's Chapter house is extremely special to each of its members. Its distinct and charming character sets it far apart from the other Greek houses on campus. Although the chapter house has been expanded and renovated along the way, it has been the chapter’s since 1895. In the fall of 2018, two members moved into their perfectly bunked room only to find out that it was the very same room their mom had lived in years before. Though the room may look different now, the memories made there will be cherrished for generations.


So much has changed since our chapter was founded, however throughout the many changes, the bond of sisterhood still gains strength every year that passes.